You are here: Home1 / Museum

Of the 6 rooms in the museum, 5 are dedicated to model trains, static displays and operating layouts of several scales, including many items from full sized railroads.

The operating layouts have the following operating scale model trains:

On the walls of our museum rooms are the static displays which include:

The 3 rooms of the original depot are full of the layouts and model trains too.  The waiting room is now the gift shop, and ticket office.

The station masters room, has some of the items that he would use, like telegraphs, messages, adding machines, and the baggage room. 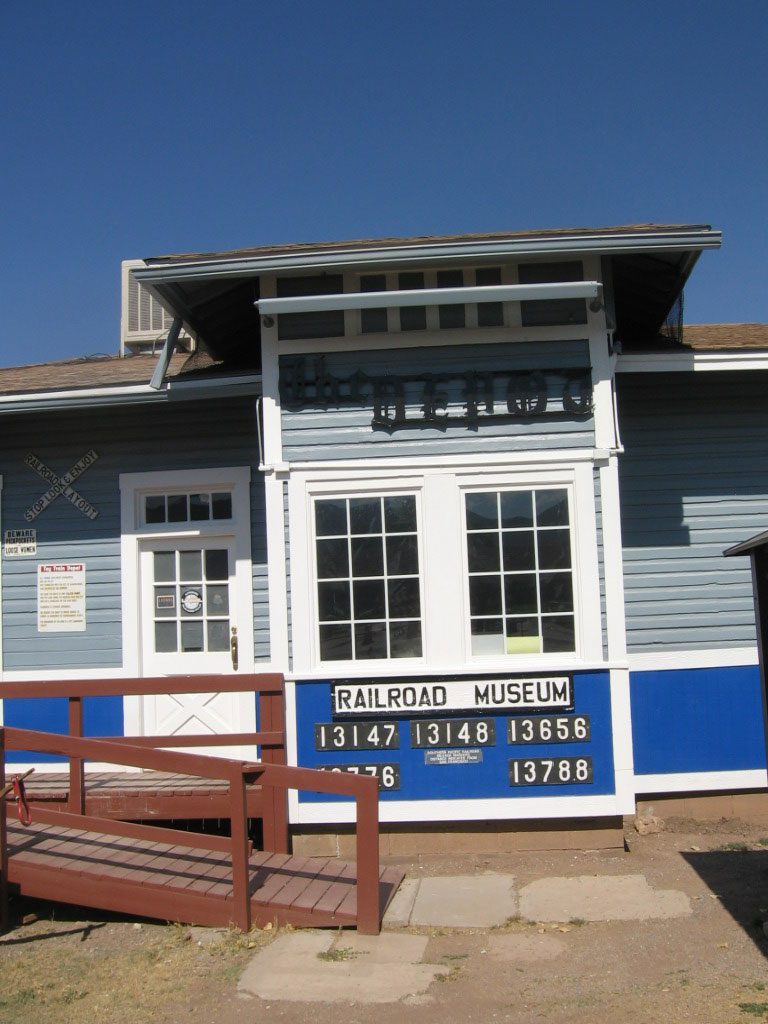 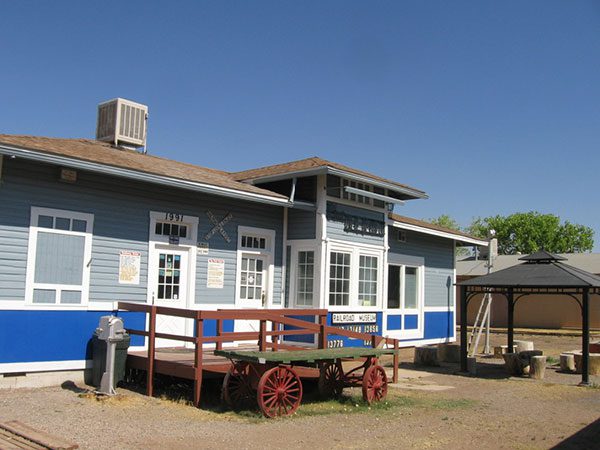